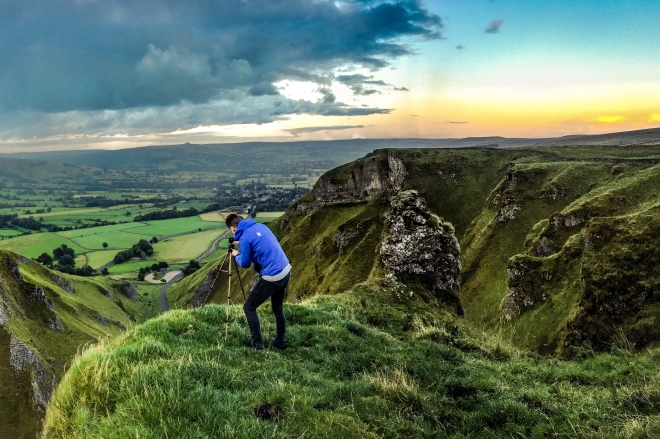 Many academics approach twitter with caution. At first, it’s good old imposter syndrome again – “but, I’ve got nothing to say”, “what would I tweet about?”, “who would be interested in my ramblings?”. Once you’ve tackled that then there’s the anxiety that you might communicate something to the world which is ill conceived or (easy with only 140 characters) misconstrued.

My twitter use falls into three categories: (a) raising awareness about clinical legal education (b) a pedagogical tool to engage my students (c) developing my own knowledge and understanding of the research world. When I first joined twitter I had a good idea as to how the first two would work. It was different with research, however. I just wasn’t prepared for the sheer number of academics on twitter ready to share their experiences of research – writing, giving papers, being published, not being published (we’ve all be there), and how to manage workload. There’s an entire community spread across the globe willing to tell you about the ways in which you could become a better researcher, and to support you as you head out on that journey.

#AcWriMo is my new favourite thing. I learned about it through @raulpacheco who had written a blog post advocating its virtues. Created by Dr Charlotte Frost (@charlottefrost) of Phd2Published, the concept is simple: November is Academic Writing Month. That means you set yourself a goal and then you write! Using #AcWriMo you are then linked to academics all over the world who are trying to do the same thing. It doesn’t matter what your goal is – it could be to write for 7 hours a day, or to write 50 words every week. It’s your goal and it’s what is right for you. There’s even a spreadsheet where you can say what you want to achieve and keep track of what you’ve done.

It’s been a week since #AcWriMo started, and I wanted to share some insights I’ve gained during the last 7 days:

Editing as you go along can be good. This week I nearly threw away the introduction to the article on transactional law clinics that I’m working on. I love that introduction. It mentions Batman. But something just wasn’t right and I had a horrible nagging feeling that I should just let it go. I kept re-reading it and playing about with it. Eventually, like that famed bolt of lightning, it dawned on me that something was missing. I found that something – it was only 20 words – and it transformed the whole piece.

Here’s where it doesn’t work: when you sit playing with words that are perfectly fine. You waste time looking up alternative words because you keep using the same or similar vocab, or because you want to sound a little bit more intelligent. I did that a lot this week. Going over and over and over paragraphs because they weren’t “perfect”. Better to write until you’re finished and then edit at the end, especially if it’s just little tweaks.

2. Don’t be scared to change your goal

My first goal was to write for 2 hours a day. By day 2 the pressure of fitting in the 2 hours was started to make #AcWriMo a chore. So I changed my goal to 500 words a day. That felt right for me. The pressure is still there but it’s a nice “do-able” pressure. Sometimes I’ve gone over the 500, sometimes I’ve not met it. Sometimes I’ve done 2 hours anyway, but if I’d kept to that goal I might have felt so despondent by this point I might have given up.

3. It’s not a competition – and a bad day is still a good day

I am in awe of the academics that get up in the middle of the night to write, or who can write 2000 plus words a day. You might think that my 500 words looks a bit, well, meek in comparison. Yet the joy of #AcWriMo is that it’s your goal, it’s your achievement – and it can be anything you want it to be. Here’s the number of words I wrote each day this week (I was on leave on Friday so didn’t write):

I’m not sure this is entirely accurate as Word tells me that I’ve written 2,490 words in total! But that’s what I jotted down after each writing session so it gives a good indication. The 95 is definitely right. There were other priorities and writing had to take a back seat. That day is still a good day, however, because I did some writing. It might not have been 500 words but I’m sure that each and every one of those 95 words is killer!

I’m really looking forward to week 2, and I enjoy following how other people are doing. The spreadsheet is filling up and the #AcWriMo community is in full swing. It’s not too late to join up – so check out Academic Writing Month if you want to know more.

Are you doing #AcWriMo? How has your first week gone? 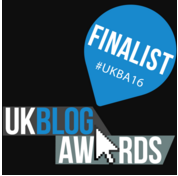 This week’s most read